Are subtle acts of exclusion poisoning your workplace culture? This comprehensive guide for Canadian employers provides examples of common microaggressions at work, the impact they have on your people, and next steps for creating a more inclusive, psychologically safe workplace. 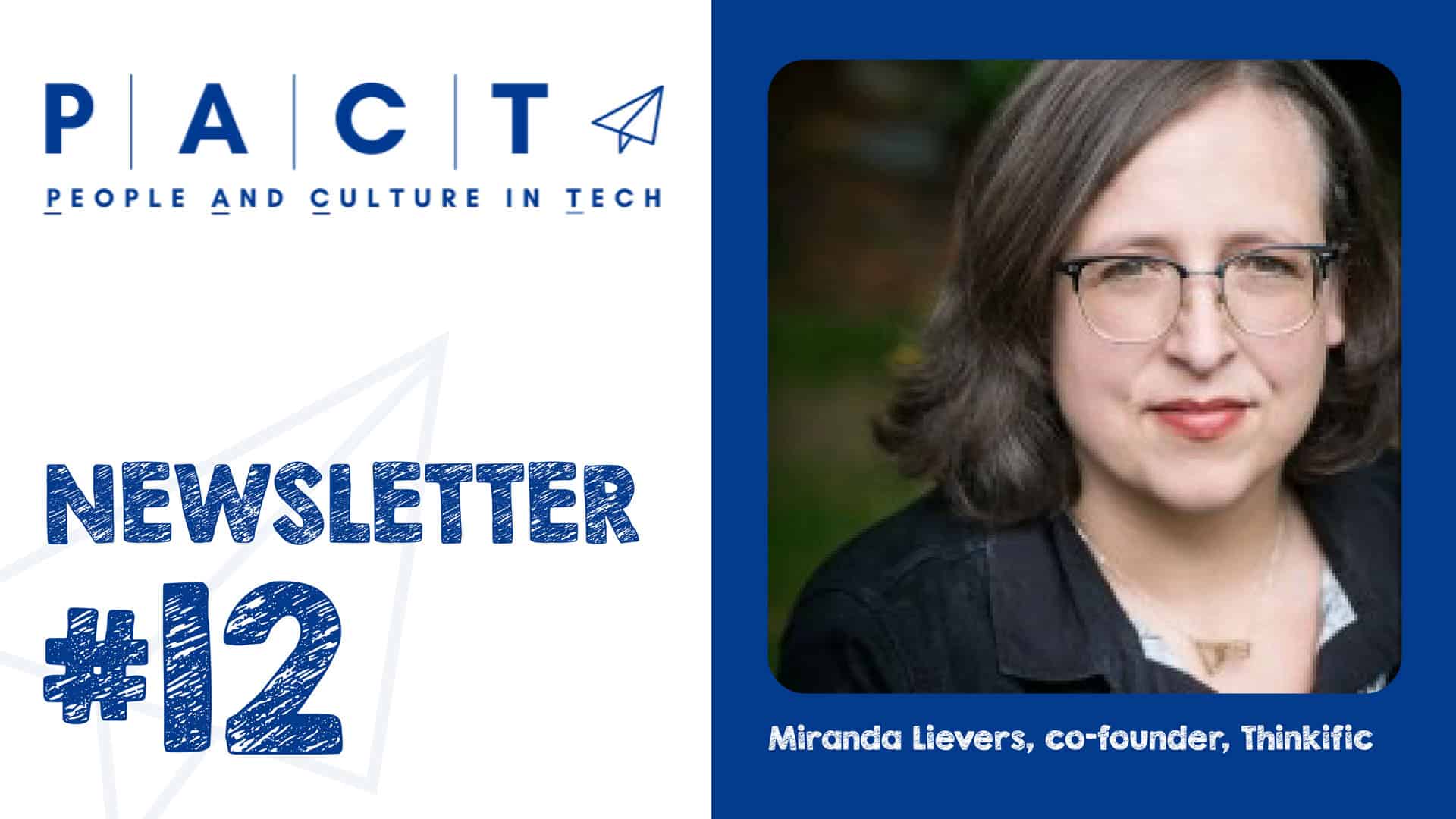 Despite being in business nearly a decade, Thinkific is nowhere near done evolving its culture. In fact, it never will be done. In a conversation with Tech Talent North, Thinkific co-founder Miranda Lievers explained the foundation she built, the guard rails she put in place, and the process that the company uses to evolve its culture without losing its foundation.

In its earliest days, the Thinkific team focused on execution above all else. But as the organization grew, the team wanted a defined culture code to work from. Nearly five years later, the company’s values are the same, but their processes and tactics have evolved significantly. Speaking with Tech Talent North, Thinkific co-founder Miranda Lievers explained how the team set up its culture foundation and how culture continues to evolve as the company continues to grow.

A culture foundation based on core values

For Thinkific’s first four years, everyone on the team worked so closely that culture was synonymous with everyone’s personalities. However, Miranda and her co-founders knew this would not be sustainable long-term and looked out for the day that the team would need a more fulsome definition of culture.

By summer 2016, the team reached 19 people and it was clear the day had come to define culture more explicitly. Miranda said that culture needed to be rooted in the company’s values, so the team conducted a values exercise, resulting in core values the company still uses today: 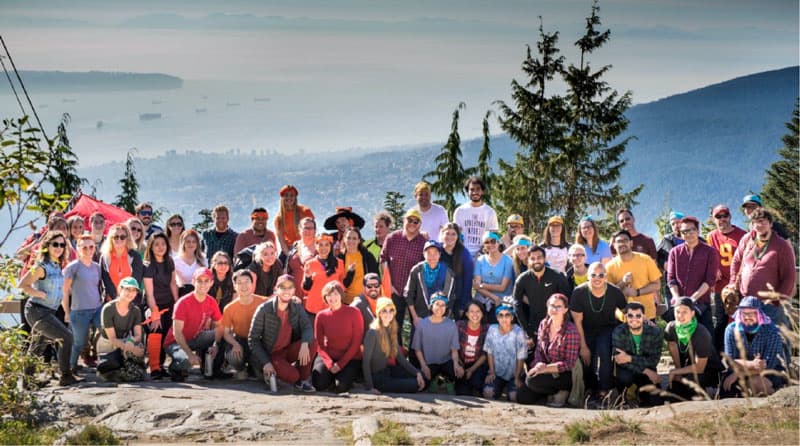 In the end, Miranda said she understood the company’s core values as ground rules that would guide how everyone works together. But nothing about the activity was aspirational or based on what everyone hoped to become.

“It’s important to capture not what we aspired to be, but what we felt was true,” said Miranda. Because culture is rooted in shared values, it then becomes how we think, act, and interact as a team. Ideally, it’s evolving and getting better with every member we add to the team.”

Taking a lesson from President Obama

Miranda has held many roles at Thinkific over the years, all of which can be summed up as “operations launcher.” An operations person at heart, she set up basic infrastructure and processes for almost every function in the company besides technology, then hired talented people to lead the functions while she moved onto the next.

She did the same thing for values and culture, building the processes that would support and uphold the company’s values. However, culture is not a build, hire, and move on type of role. With the simple fact of adding more people to the team, culture shifts whether you want it to or not. So while Miranda could not build a structure and leave it, she needed a scalable solution that she could train a leader on, lest she become a bottleneck.

The two-pronged process she built was inspired by President Obama, who gave a speech about identifying what works (and protecting it) while identifying what doesn’t work (and incrementally improving it).

“I learned that it’s valuable to know what’s working so you don’t accidentally break or remove it,” said Miranda. “But it’s even more valuable to know friction points so you can make things better over time, even when you can’t fix everything.”

Adding her own flair to President Obama’s words, Miranda also built employee feedback mechanisms so the team could tell leadership what changes they wanted - or at least what problems they were facing - instead of relying solely on top-down decision making.

A culture of iteration

One area Miranda applied this logic was career pathing. When the company was small, everyone focused on execution and had visibility into every role at the company. Now that Thinkific has over 300 employees, it’s far more difficult to see what role might be a good next step, something employees grew concerned about and shared with leadership.

“We’ve been hearing from our team that there's an appetite to see how individuals can grow in their careers and what they have to achieve to get to the next level,” said Miranda.

The result was Thinkific creating a talent development team to help develop career frameworks so employees can see what roles are available, what’s coming down the pipeline, and what skills someone would need to move into a new role.

This kind of change happened in multiple other areas of the company as well, including:

This iterative process extends into how Thinkific builds its products, too. For example, the team indicated they wanted a more accessible product for people with disabilities, which is now part of the company’s product roadmap.

“Every quarter we can point and show that the company is making things better,” said Miranda. “But we also know we can’t just check the box and think we won’t get further feedback. It’s an ongoing, continuous evolution.”

Culture is firefighting with a purpose

For the past seven years, Miranda has been putting out fires and stopping others from starting at Thinkific. Now she’s realized that the goal isn’t to put out every fire. Instead, it’s to identify which to put out, which to control, and which to leave alone until you have more resources.

If you’re reading that thinking it sounds more like an agile product manifesto than a culture handbook, you would be right.

“We approach culture with the same iteration mentality we use in product,” said Miranda. “At times, we’ve iterated on culture even faster than we have with our product. The key is that it’s a constant evolution, something we’re building together, and that will never be done!” 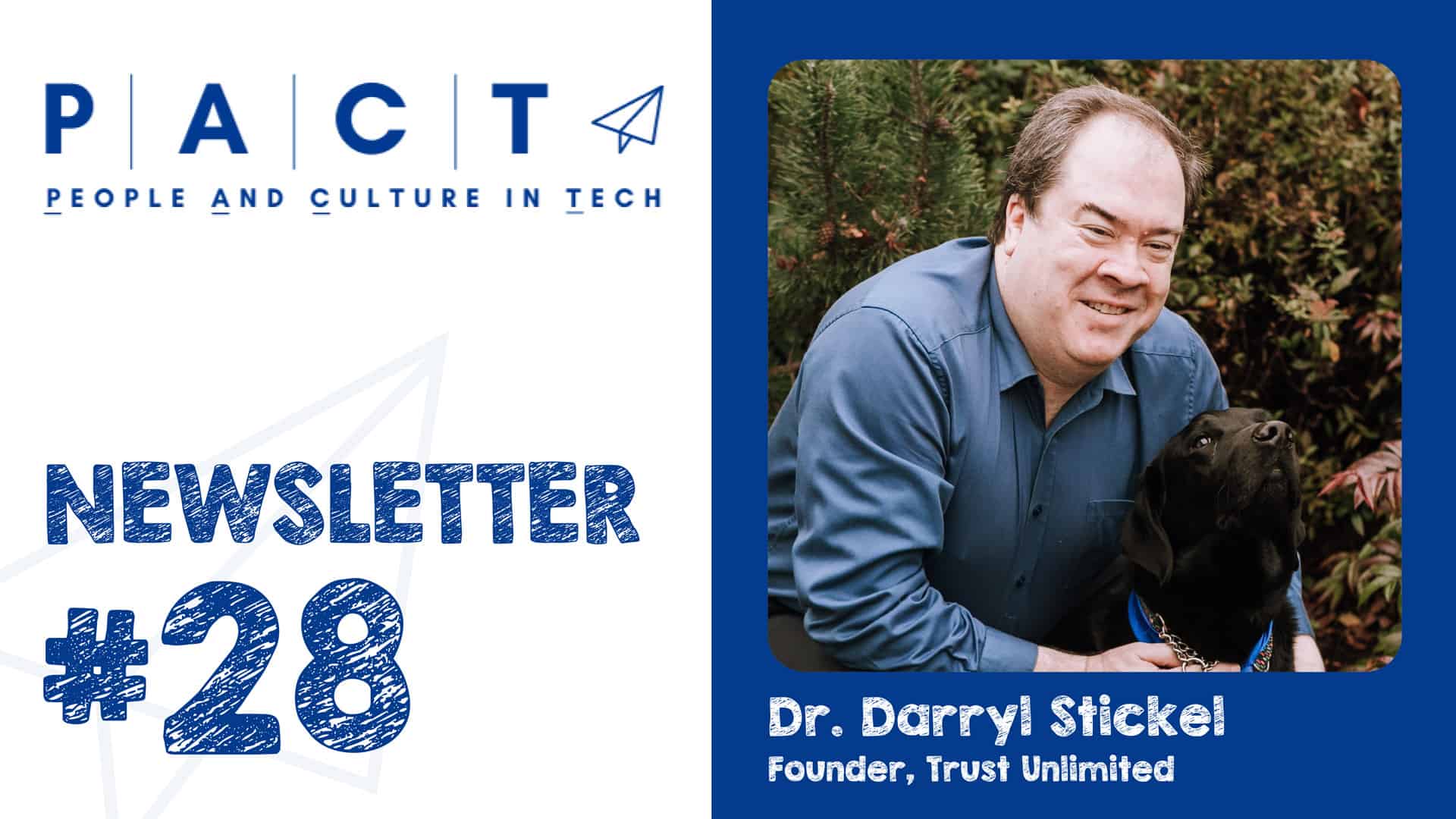 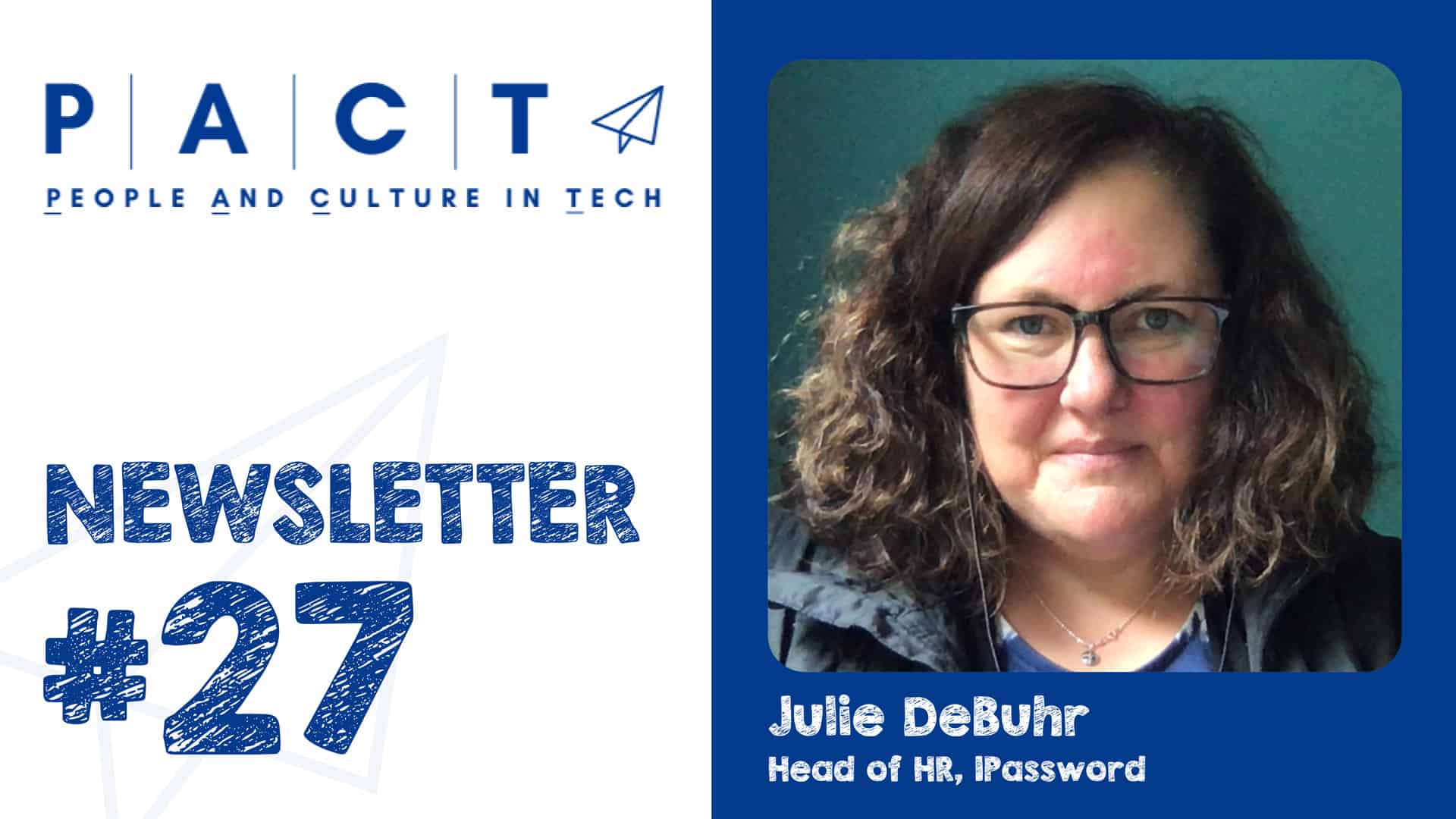 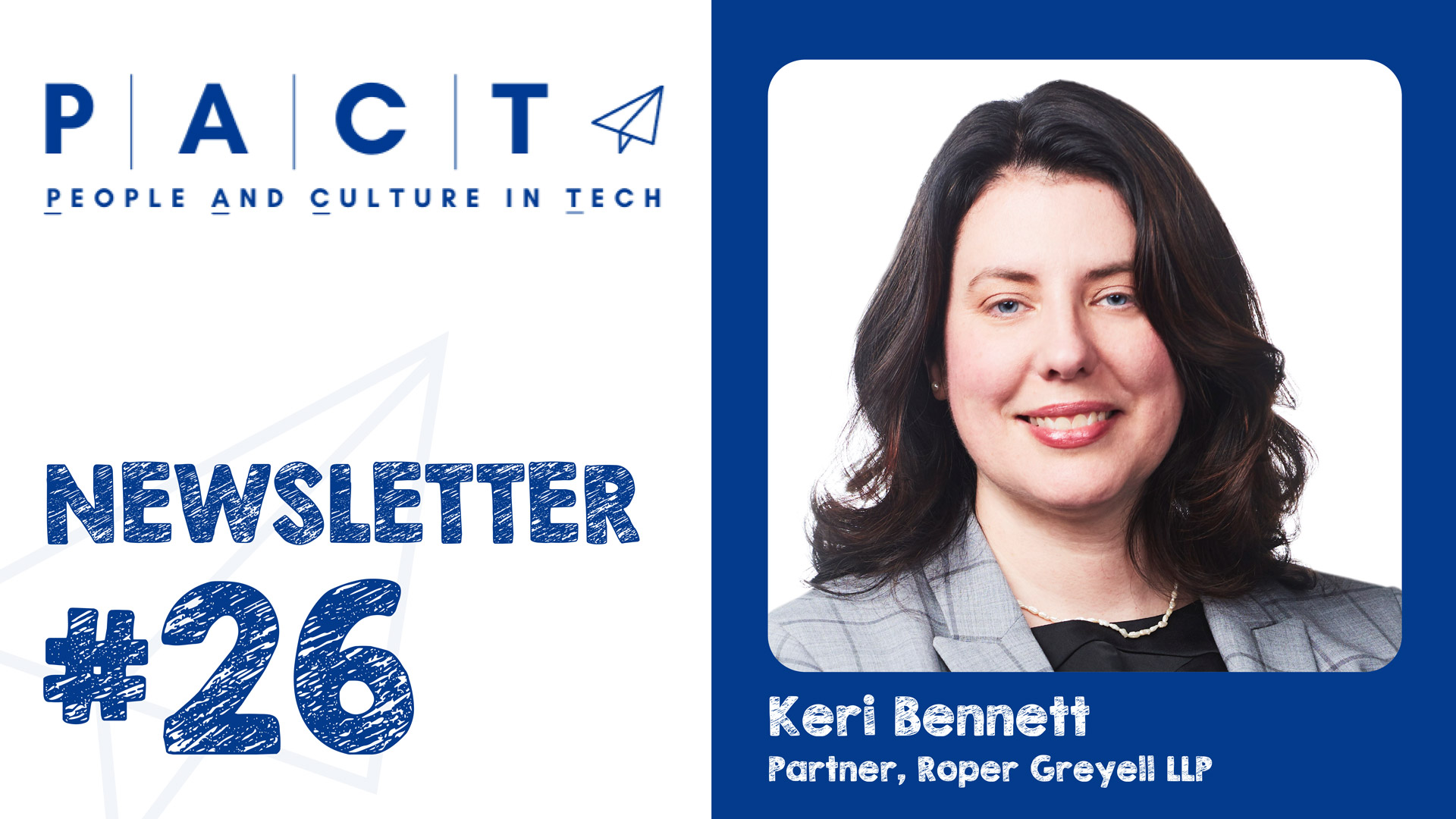 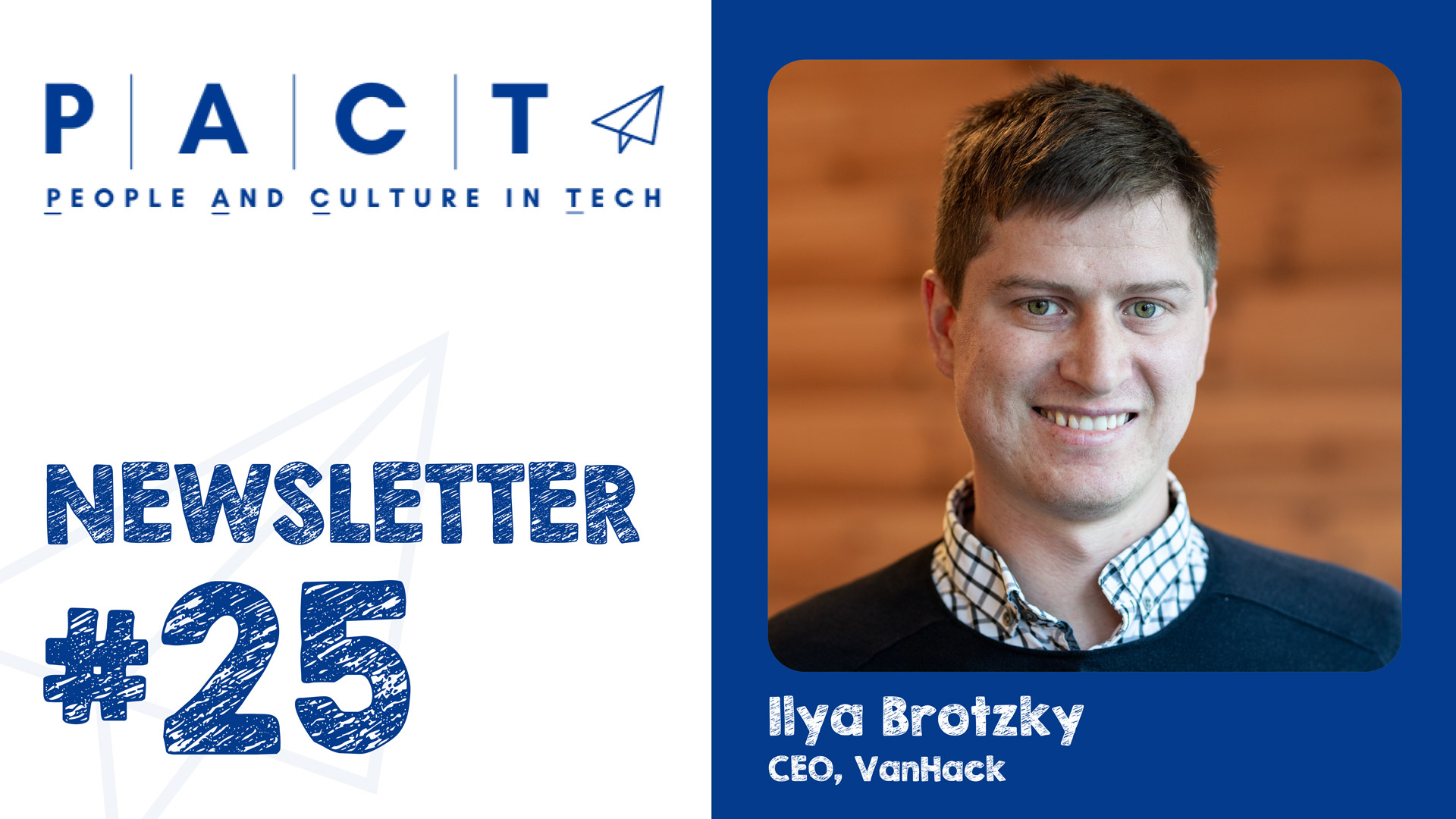 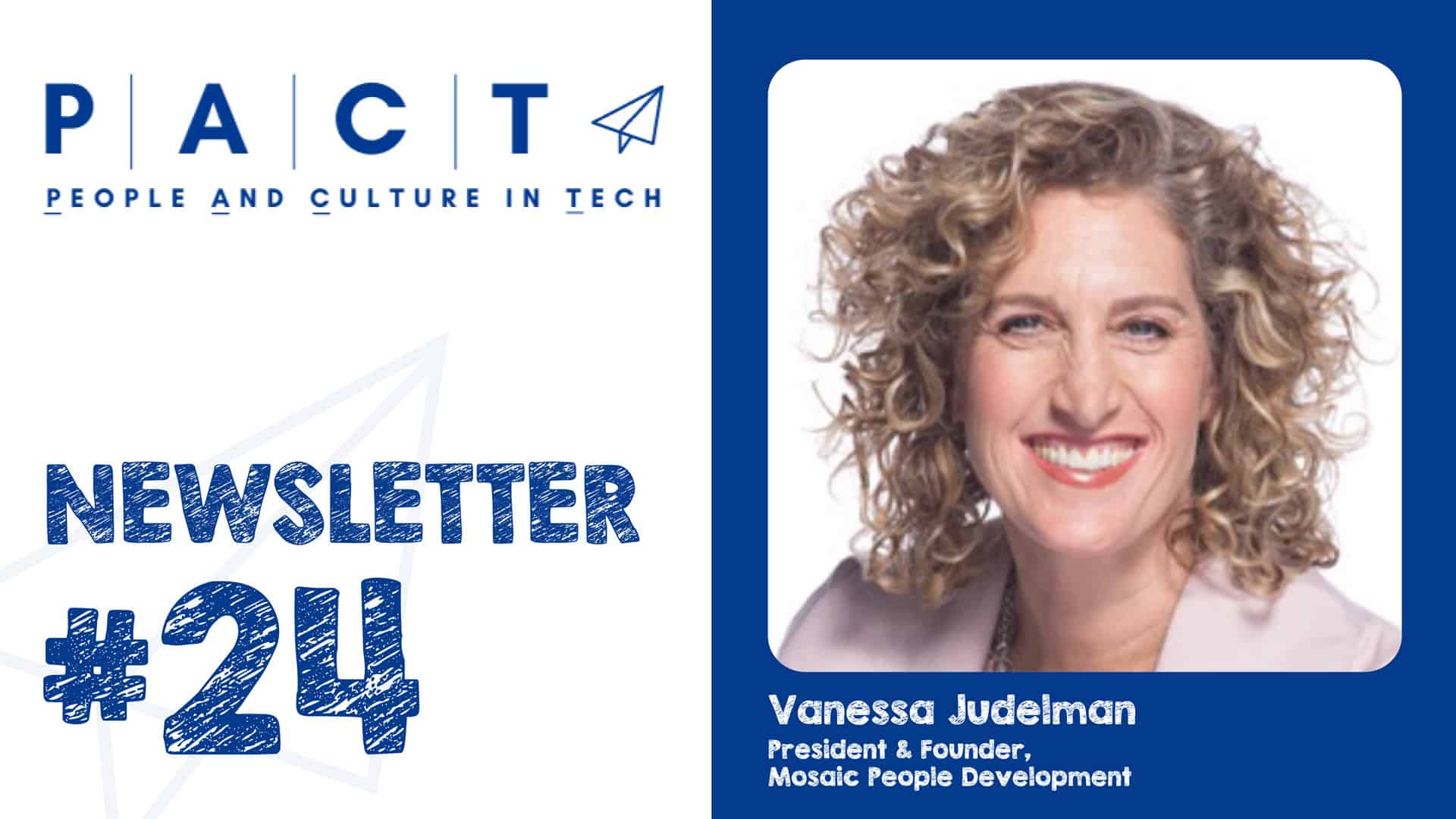