Do you have employees misbehaving? When should you issue a warning and when can you terminate with cause? Get essential info for employers in our new guide on progressive discipline in Canadian workplaces. Download your complimentary copy now. 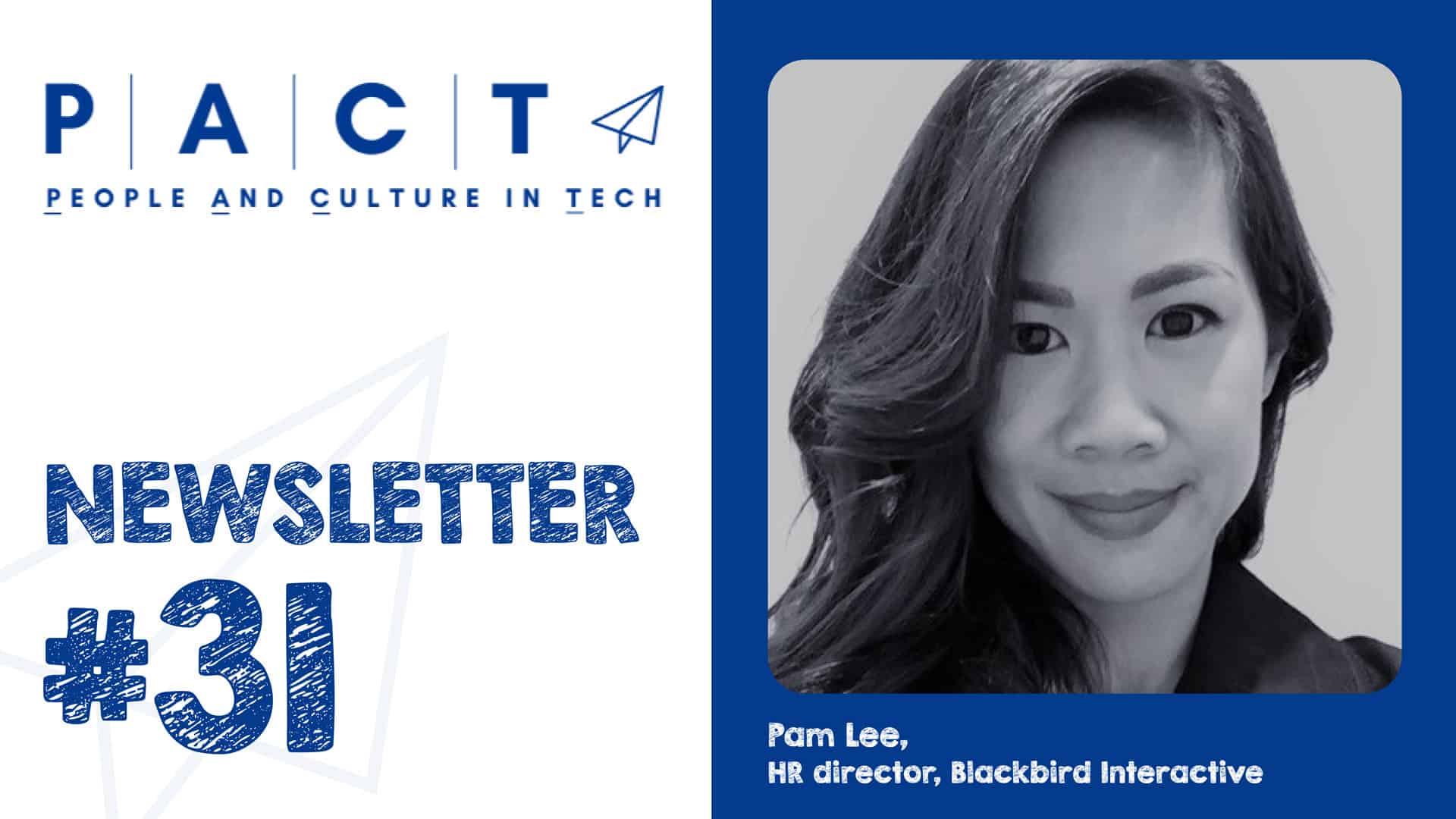 In the fall of 2021, one Vancouver-based games developer went boldly where many may wish to venture, but few have gone before—the four-day work week. What began as a pair of pilot projects took wing and in April 2022, Blackbird Interactive moved the entirety of its 260-person team to the same abridged model. We sat down with Pam Lee, HR director for Blackbird Interactive to explore the impetus, results and unexpected learnings gained. What has happened since is testament to doing more with less and rediscovering the roots of true employee engagement.

Pam Lee, HR Director for Blackbird Interactive, has only one regret about the four-day work week so far.

“I really wish I could say the four-day work week was all HR’s idea, but this idea has had widespread support from the start,” said Pam.

As for what brought everyone’s thinking to that point, she explains it in terms of retention, mental health and productivity.

“During 2020, everything just stopped, but gaming didn’t. Gaming just kept on going and in fact, I think our team doubled between the end of 2019 and where we are now. Gaming was just hot, hot, hot because people had to do something when we were stuck at home,” said Pam.

“But then in 2021, I think a lot of people were less fearful of making changes in their lives and work. As a result, like many others, we started to see turnover that we had not seen before,” she explained. “It was a bit of a shock, going from almost zero turnover in 2020 to losing a couple in the first quarter, so we really wanted to do something. We knew something had to change, but we really didn’t know what.”

As Blackbird had always thrived on feedback, studio leadership posed the question of ‘what to change’ and called a brainstorm with several leaders and individuals from our various teams on the team to deep dive on retention.

Tech Industry professionals understand the pressure to stay ahead of the curve. From recruiting and retention efforts to ensuring a meaningful employee experience that addresses specific employee needs, HUB International can help you with solutions that keep you ahead of the game.

“There were just so many ideas that went around, but the one that seemed to get the most plus-ones was the four day-workweek, and that’s actually how it came about, said Pam. “A lot of people think it came from the C-suite or HR, but it was actually our leaders and our people who called for it and made it happen.”

In an industry known more for the 80-hour work week than working 32 hours over four days for a full-time salary, Blackbird’s progressive thinking led them to confront some of their industry’s biggest challenges.

“During the Covid period we became more aware of how mental health impacts people day-to-day. It became magnified because there have just been so many things going on in the world over the past two years,” said Pam. “As a company, we did certain things. We increased our coverage for counsellors and psychologists, but kept asking, what else can we do?”

“Burnout and crunch time is something that really shows up in our industry. There are always going to be deadlines and people work hard because they are passionate,” she said. “That said, we wanted to find a way that the work gets done and we meet our milestones, while keeping our team from burning out or leaving.”

This desire to maintain a productive work/life balance is what put the four-day work week notion into action for Blackbird, but that balance has always been key for the Vancouver-based developer. “Blackbird has always been really aware of that need for balance and tried to provide it in a lot of ways with good benefits, salaries and celebratory or stress busting days off,” said Pam.

For the record, their work arrangements include remote, hybrid, and in-studio—all pet-friendly too. While most opt for hybrid, according to Pam, what is important is that they strike a balance between personal productivity and team productivity. That flexibility also helped get them thinking about productivity in terms of a bigger picture.

“Just exploring the idea taught us to think of productivity as less of a race. It’s not a 100-meter dash. We think of it as more of a marathon. So, if we would be able to spread out and make our work more effective in the long term, maybe we wouldn’t have those ebbs and flows,” said Pam. “We theorized that we might take a dip in productivity but knew we wouldn't have those spikes where people are stretched to their limits, which often leads to retention issues or stress related absences. That impacts everyone because someone else has to pick up the work and the trickle effect kicks in.”

What Blackbird realized was the need for a more long-term differentiator and to frame their questions of expectation differently. “Do all of these people need to be in the same meeting? Can we have smaller meetings as needed? Can we make better use of the tools we are using?” related Pam. “And so, as a studio—every single person from an assistant to a c-suite member—we asked everyone to take a look at how they did their work and what it would take to make the four-day week actually work.”

“We realized that the four-day work week, at face value, sounded like we were going to lose productivity, but then we started asking if we were looking at productivity the right way. Does it all really boil down to work, work, work? Do we have to put in a ‘billion’ hours to get something done? OR can we do something that we all wish we could do? It became a question of, can we have quality over quantity?”

Putting two separate development teams—one beginning and one wrapping production—into a pilot program back shortly thereafter in September 2021, their positive hopes were quantified within a quarter. Rolling it out to the betterment of all Blackbirds followed in 2022.

“A lot of people now are saying, ‘Hey this is so great for my mental health because when I am here on Monday working, I don’t feel that anxiety and tension. I actually feel like I have a clear mind,” Pam related.

What’s more, people have explained how having that clear mind and a little more time away from the work has helped them come back to that work with fresh insights and approaches. It has also encouraged many to engage more fully in the world outside work, be that joining gyms, taking courses or just being able to have an errand-free day of relaxation—a.k.a. a ‘real’ free day.

There is, of course, a caveat, and that is the opposite impact of a four-day weekend. With an abundance of clustered holiday Mondays in the fall, Blackbird employees were the first to report the disconnect of the three-day work week on focus and productivity alike. With a bit of finessing, employees are still getting an additional 40 paid days off each year and productivity is well in line.

“I think it’s challenging for leaders, for people trying to run a business, to find that balance of making sure you are running a successful business that is profitable, but also figuring out how to retain people. Sometimes it feels like retention, work/life balance and productivity don’t always go in the same direction, but in our situation it has,” said Pam. “Supporting work/life balance with the four-day work week among other things has actually pushed retention and productivity all in the same direction—up.”

Setting a model for what ‘good’ would look like in the four-day model, Blackbird set goalposts, established KPIs and made ongoing feedback a fundament of their initiative. To the future benefit of all, they are about to release a 38-page white paper to help others follow in their four-day footsteps. 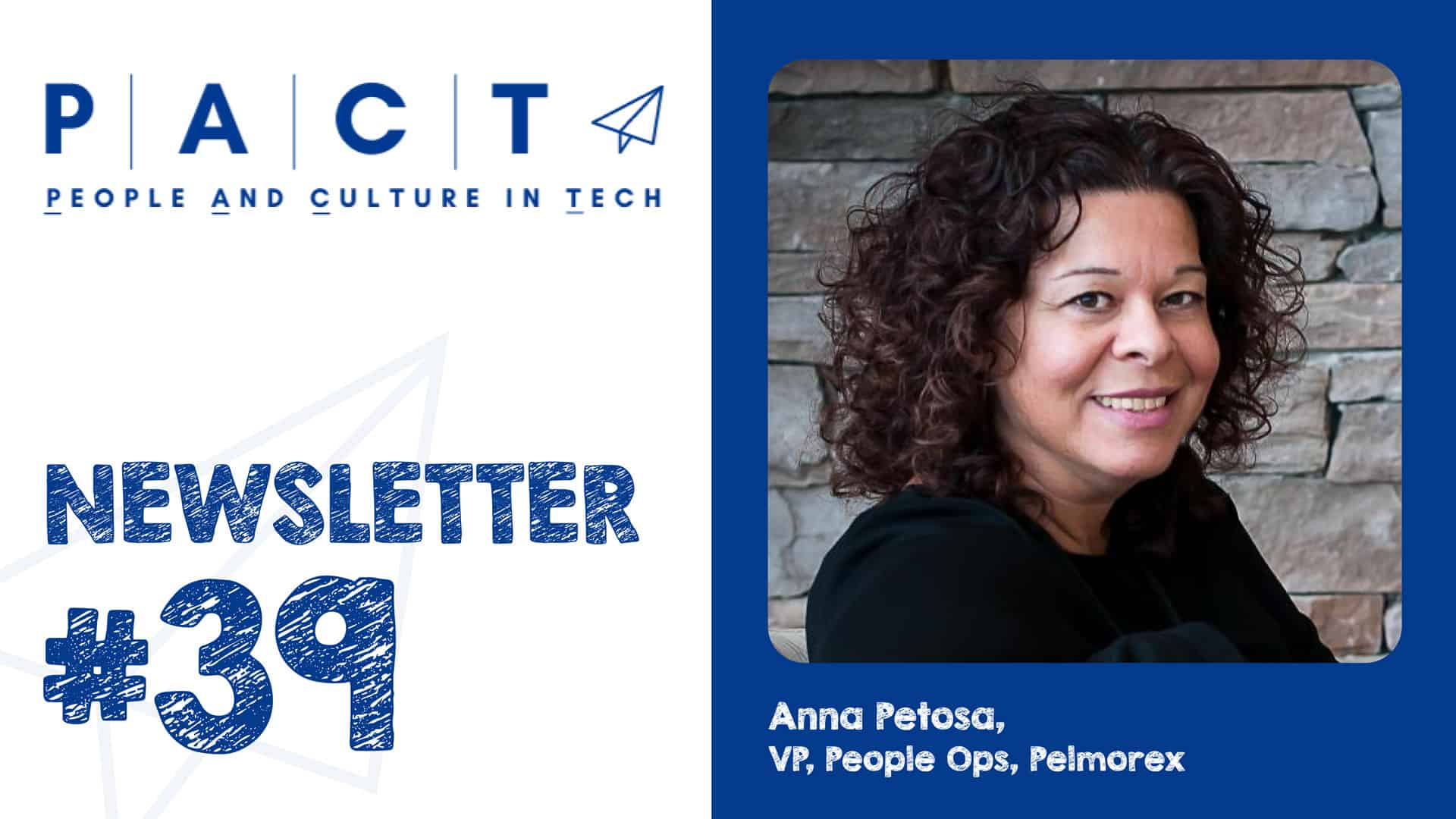 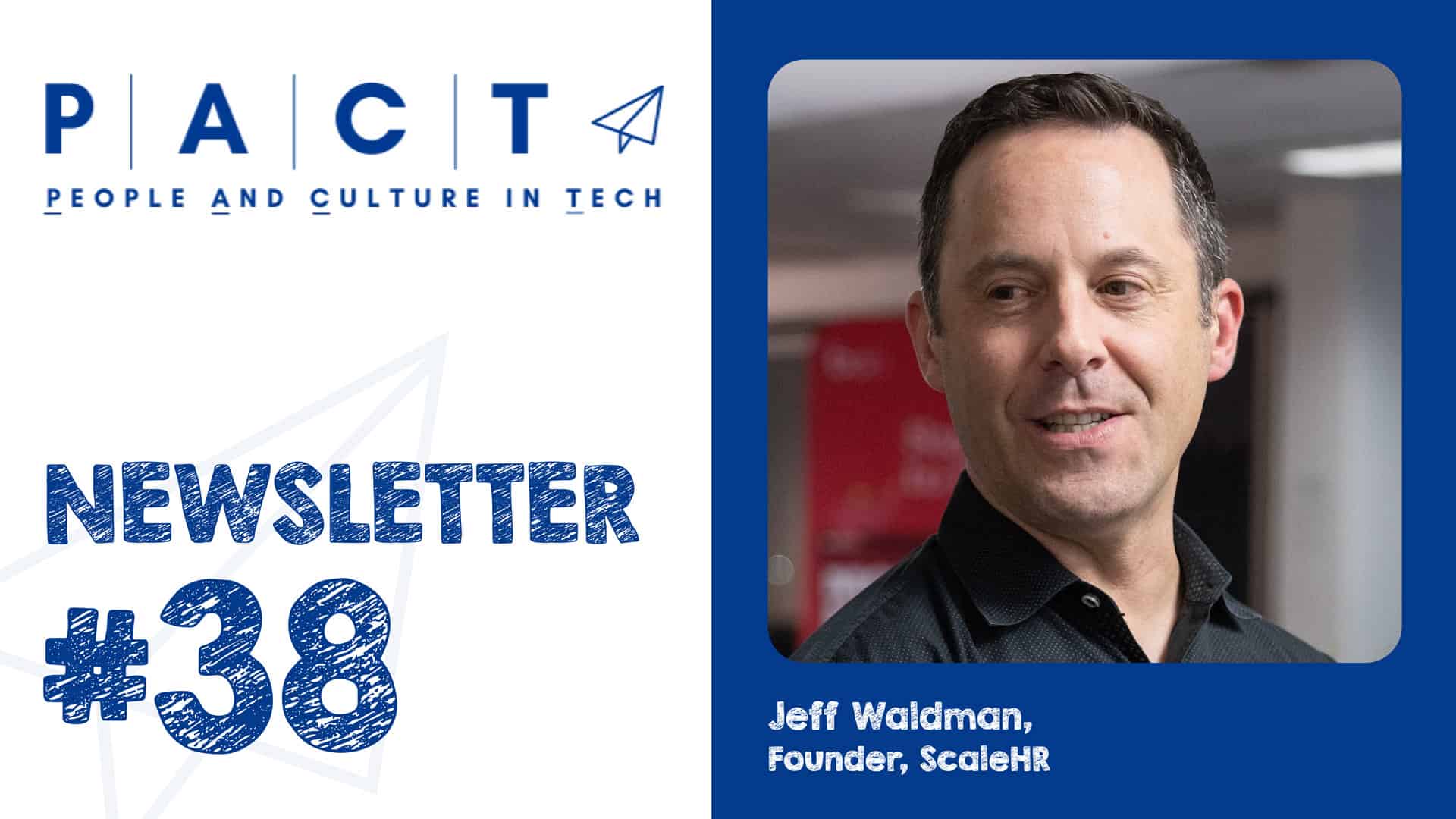 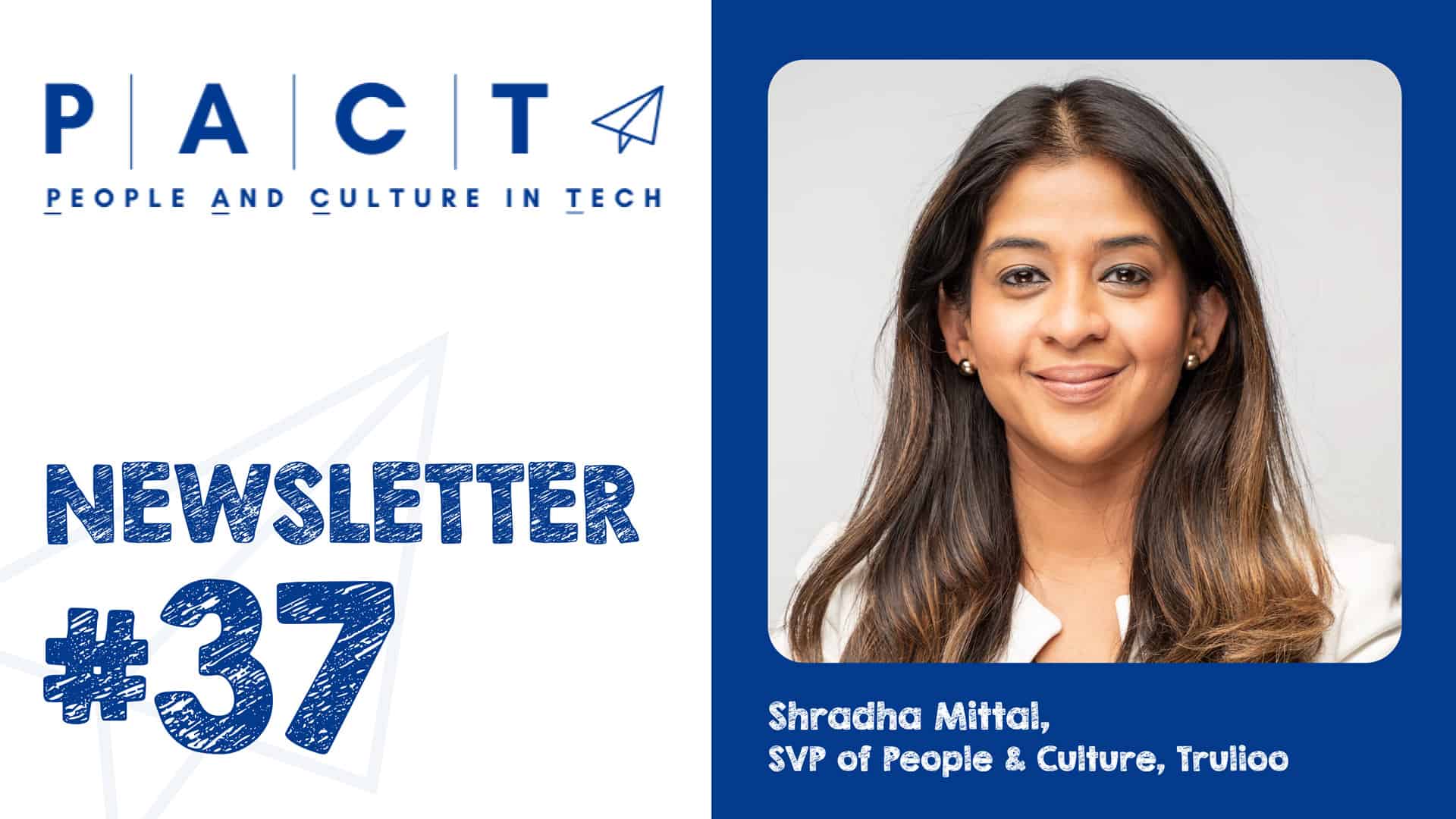 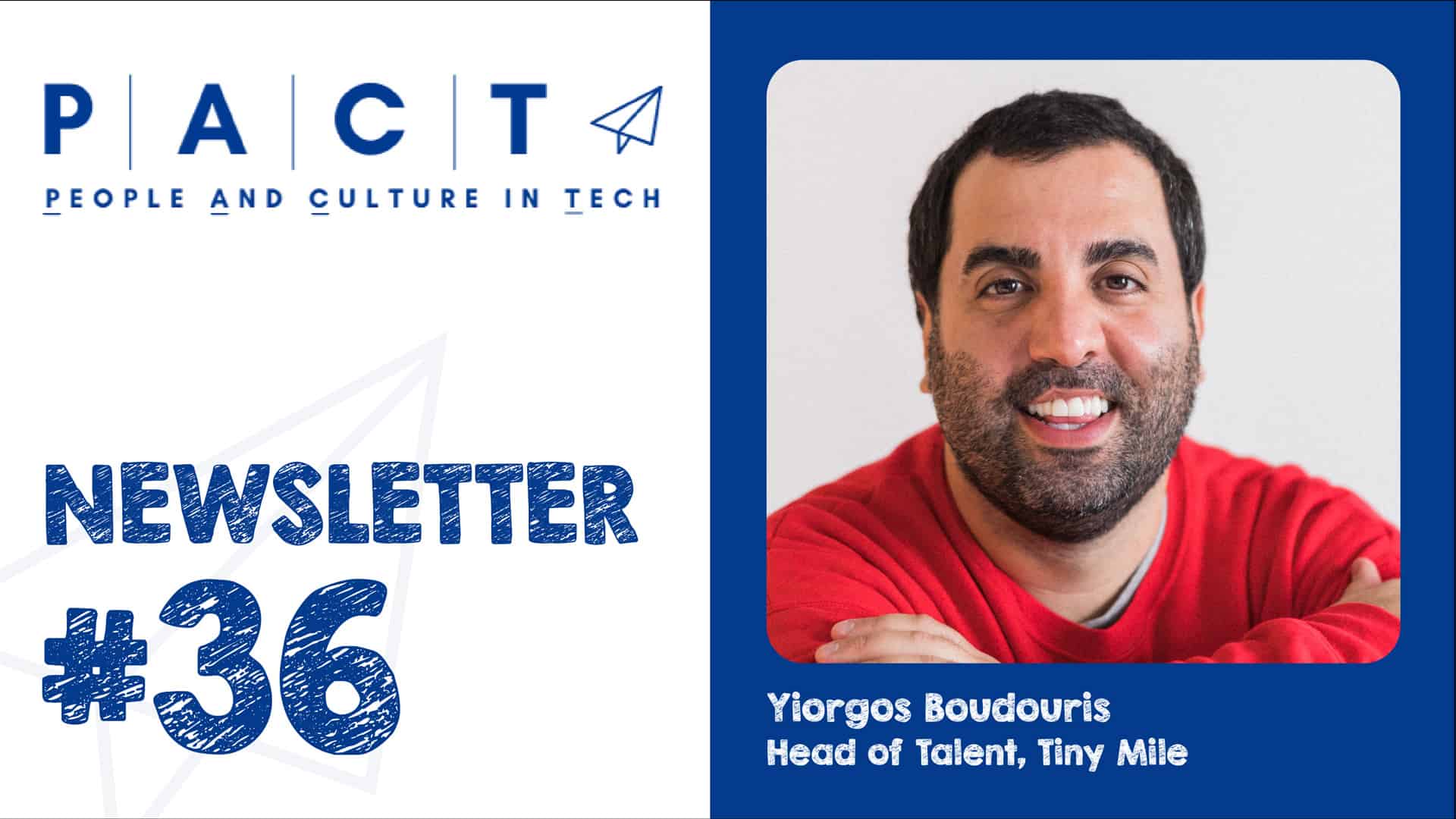 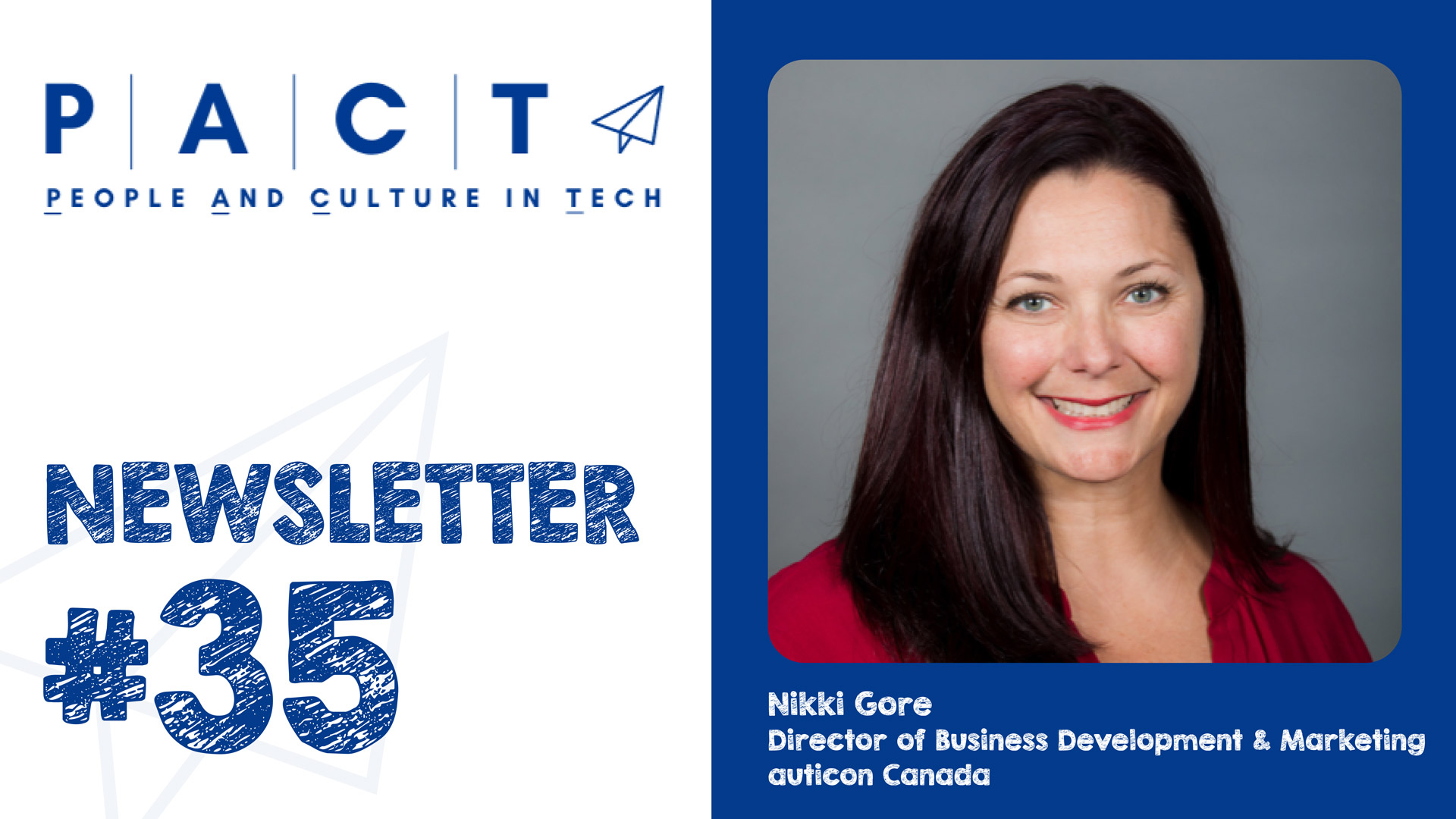